BLACK EDUCATIONAL ATTAINMENT BY THE NUMBERS 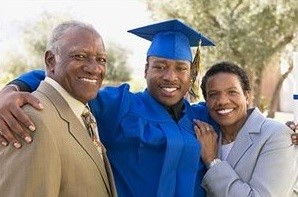 Number of black college students in 2011. This was an increase of roughly 2 million from 18 years earlier. 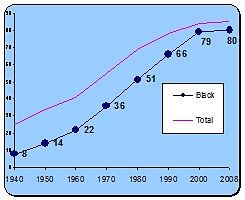 Books about Education in the Black Community

Percent of Black persons all ages in fair or poor health: 14.2% percent of persons all ages with a limitation in usual activities due to one or more chronic health conditions: % Source: Natnl Health Interview Survey, 2011.

Black owned businesses in the United States increased 70.5% between 2002 and 2012 totaling of 1.9 million Black owned and operated companies. More than 94% of these businesses are made up of sole proprietorships or partnerships which have no paid employees. 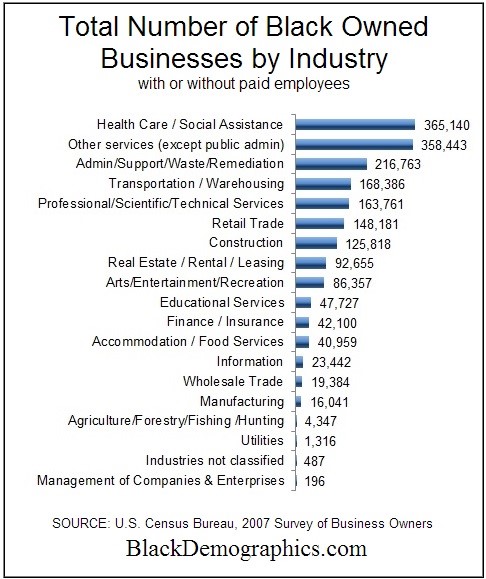 Nearly 4 in 10 black-owned businesses (more than 700,000) in 2007 operated in the health care, social assistance; and other services such as repair, maintenance, personal and laundry services sectors. Administrative Support, waste management, and remediation services made up 11% of Black owned firms totaling 216,763. Transportation and warehousing was the fourth largest industry making up 9% of Black firms.

This has been a phrase used by many in the media and with organizations who are both for and against black interests. It has become one of those quotes which has ingrained itself in the memories of Americans so much so that it is assumed to be fact. This is one of the most misleading phrases used in reference to black men. 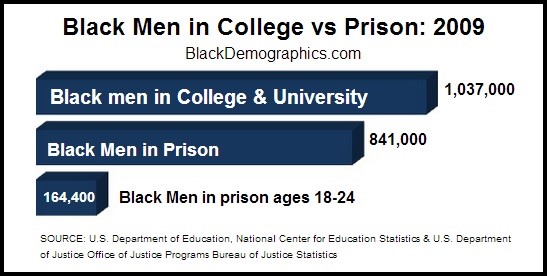 According to government figures 1,034,000 African American men were enrolled in a degree granting institution in 2009 compared to 841,000 who were counted in the nations jails and prisons during the same year.  And of those Black men in jail and prison only 164,400 are of typical college age (18-24). In fact even a decade ago when overall numbers suggested there were Black men in jail than in school, college aged Black men enrolled in a degree granting institution far outnumbered their peers who were incarcerated. 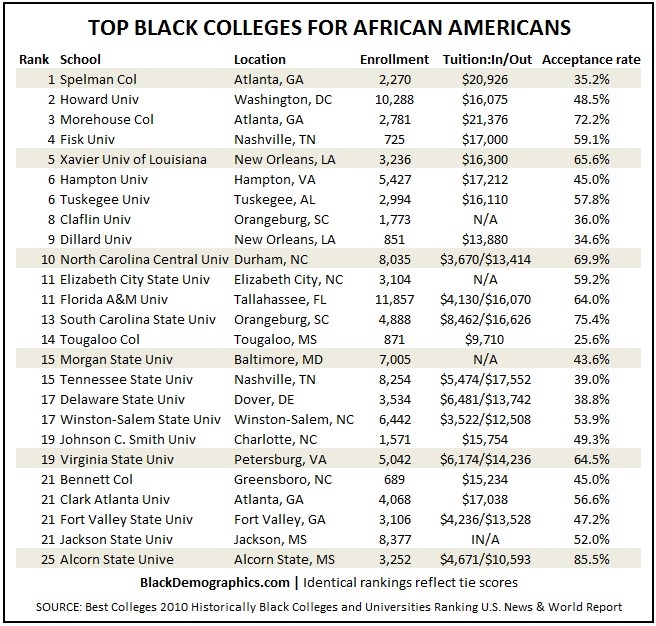 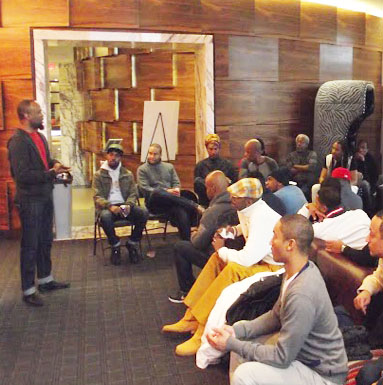 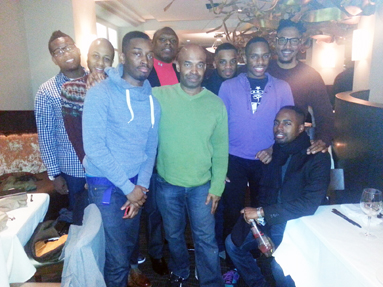