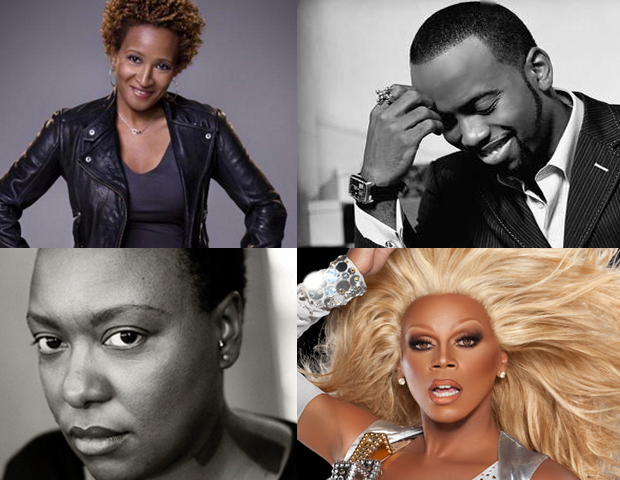 This past Friday, June 24, same-sex marriages were made legal in New York, continuing conversations in the media and within many homes about the subject. While some are celebrating and making wedding plans others are protesting, as the hot political debate continues. The notion of being Black and openly gay—especially in the entertainment industry—remain controversial and traditionally hush-hush, with many artists choosing to remain in the closet. In light of Black Enterprise’s upcoming Black & Gay in Corporate America cover story [on stands July 19] and BlackEnterprise.com’s continued Black Music Month coverage, we’ve highlighted a few celebrity entertainers who are out and proud.